On 2 July 2020, the High Court in the UK made the outrageous decision to approve the British government’s blatant theft of more than $1bn of Venezuela’s gold reverses deposited in the Bank of England. This is just the latest craven manoeuvre by the British government in its quest to be a loyal junior partner in the Trump administration’s efforts to overthrow the legitimate government of Venezuela. In their criminal adventures to plunder Venezuela’s gold, oil and other lucrative resources both Britain and the US are exposing themselves before the entire world as having no interest at all in supporting human rights, freedom and democracy in Venezuela. On the contrary, both Britain and the US continue to demonstrate their utter contempt towards the Venezuelan people and their right to determine their own future. 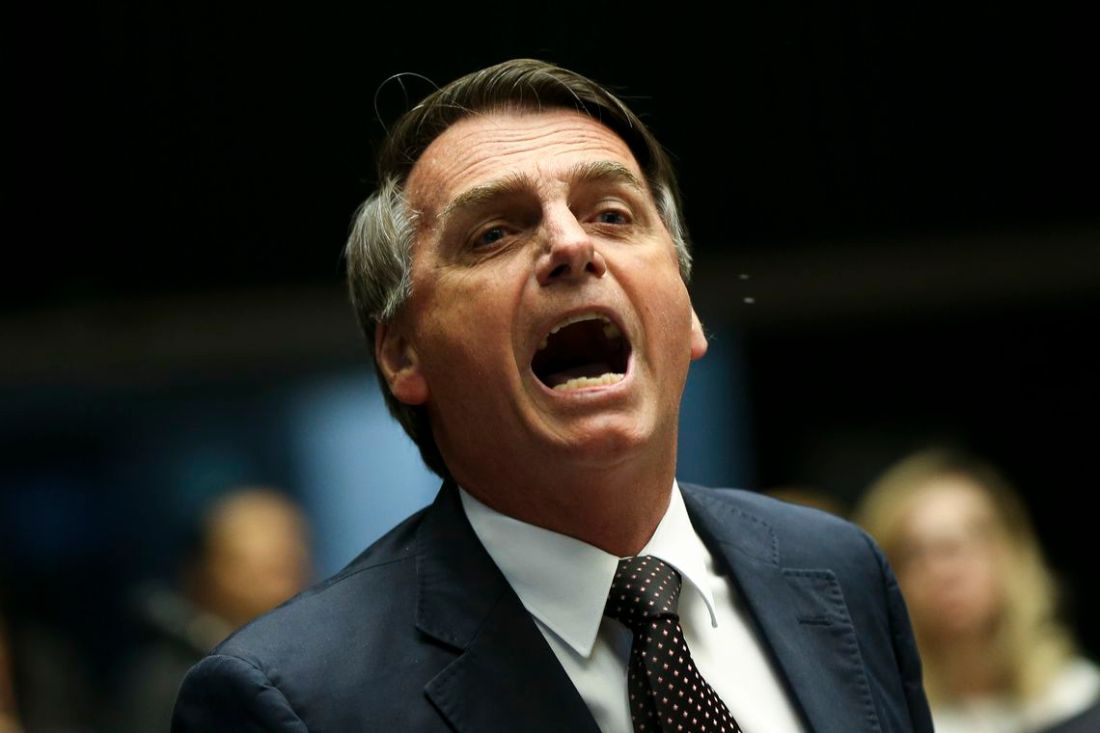 At the moment that I write this article (October 2018), Brazil is about to elect Jair Bolsonaro as President of the Republic. He is an ex-military officer and politician who is openly fascist, homophobic, misogynist and racist. Intellectually very limited and with a political career that is absolutely mediocre, Bolsonaro has already publicly declared that “Democracy is good for nothing,” and that the only way to solve Brazil’s problems, is through a new dictatorship that would kill at least 30,000 people. His idol is the great torturer of the Brazilian military dictatorship, Colonel Brilhante Ustra, who used to insert rats in prisoners’ vaginas.